Assessment of Health Project in Krosno 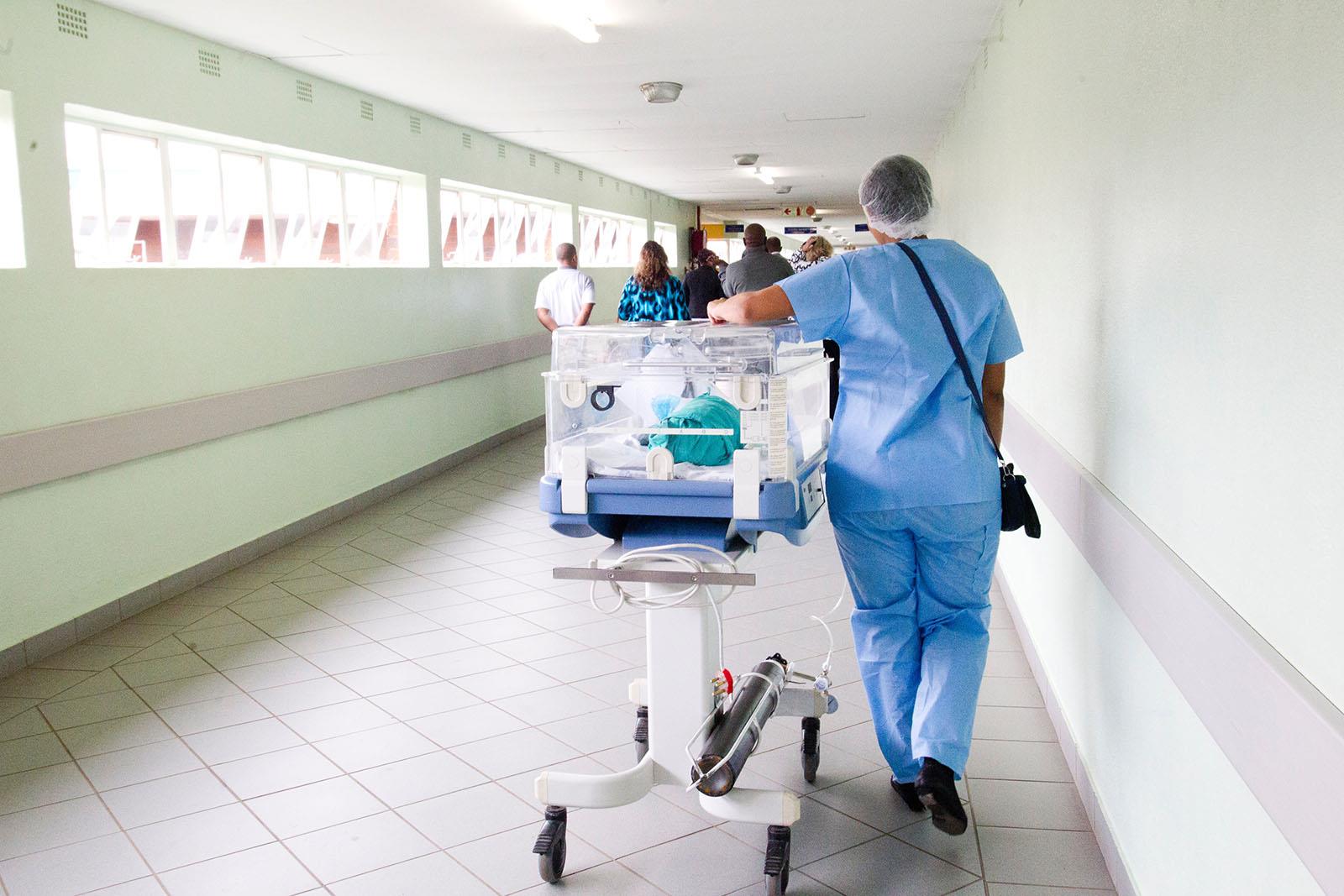 The Project “Obtaining Synergy Effect through Simultaneous Implementation of the health Prevention Programme and the Comprehensive Perinatal Care Programme” has been realized by the  in the period 2008-2011. The financial sources for project implementation were granted in the second call of the Norwegian Financial Mechanism and European Economic Area Mechanism announced in Poland in 2007. The Project is to fulfill a general aim which is connected with the improvement of physical and mental health among children and adolescents, and with the increase in awareness concerning health. The effect of synergy is planned to be achieved by combining three different modules.

The project was implemented in three modules:

Fjell Kommune was invited to the project as the partner providing the expertise and experience in the field of healthcare. IDN is supporting Fjell Kommune in its performed tasks and cooperation with Polish partner.