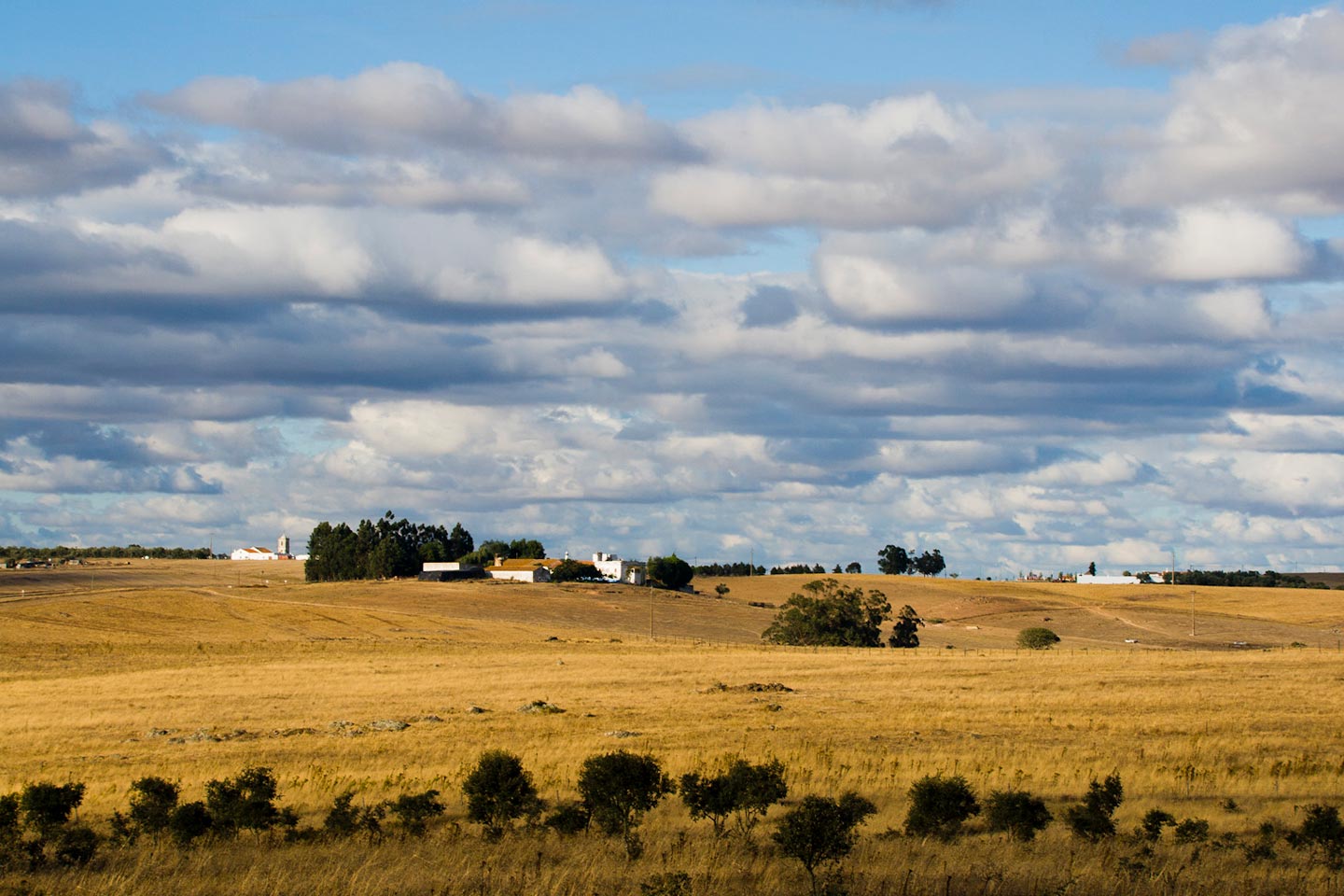 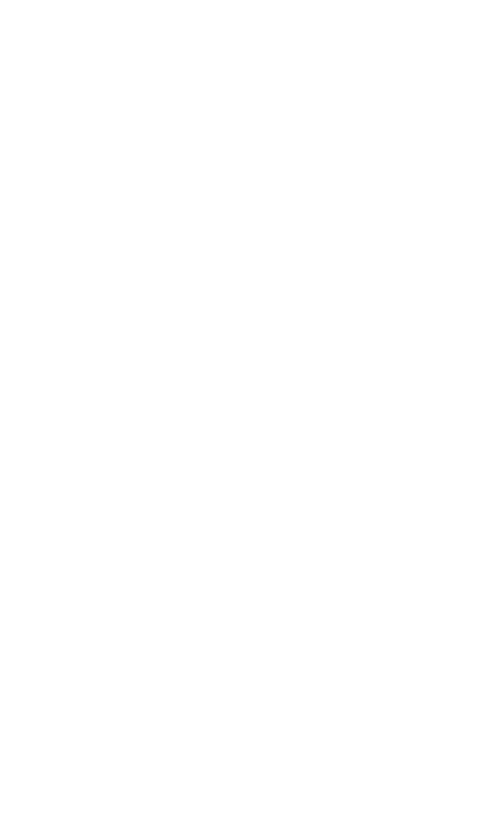 An intermunicipal initiative to deal with the effects of climate change

Under the official name of Adapta.Local.CIMAC – Planning of Municipal Climate Adaptation in Central Alentejo, this project consists of three components, aimed not only at providing municipalities with tools to promote climate adaptation and human resources prepared to ensure its implementation and monitoring, but also at raising awareness in local communities and preparing them to deal with climate change.

The various components are carried out in an articulated manner, having as a structural element the elaboration of the Municipal Plans. The process of training municipal technicians is articulated with the various elements of the Plans, training technicians with the skills needed to collaborate in their production. In parallel, the regional and local awareness program will make it possible to involve communities and strategic actors in the whole process, besides reaching out to communities. Among the project’s benefits, we can name:

IDN will provide technical assistance in the training program, participating in the initial seminar and in training workshops, sharing their experience in raising the awareness of school communities regarding climate change