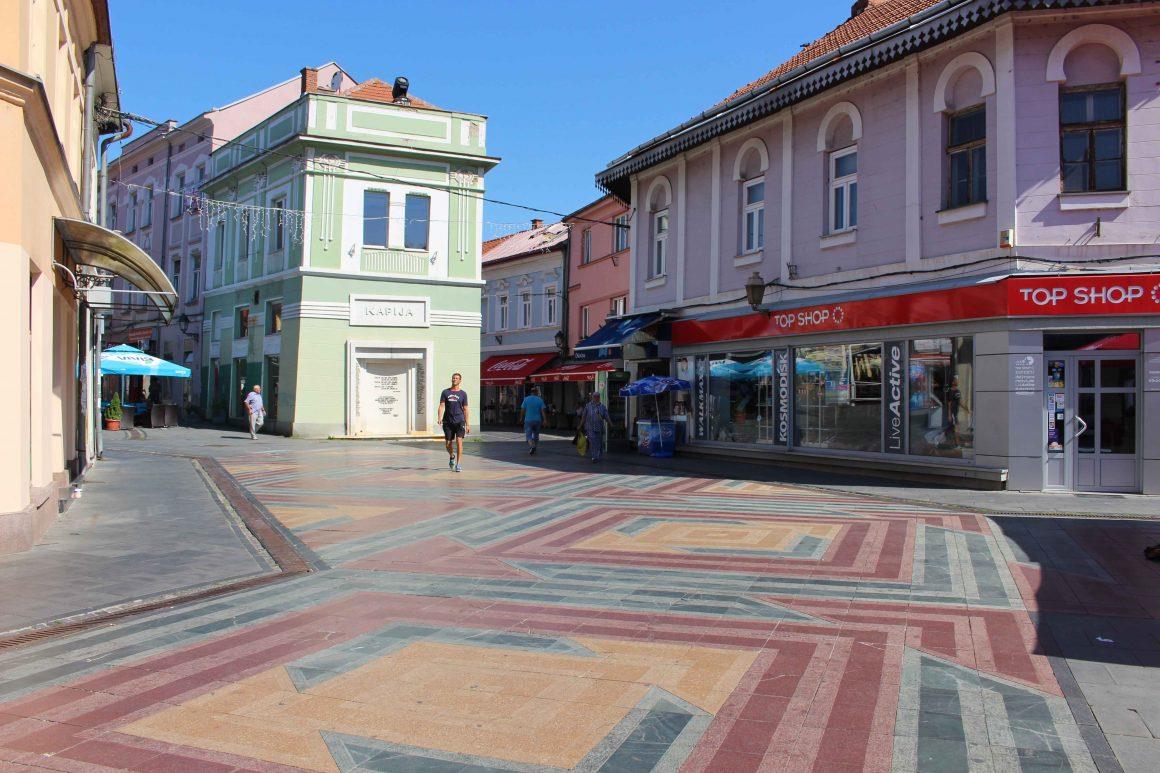 IDN professionals were engaged in setting up business incubators in the Western Balkan from year 2004 to 2010. Recently we visited one of these incubators and interviewed the management team about the results achieved so far.

IDN professionals were engaged in setting up business incubators in the Western Balkan from year 2004 to 2010. Recently we visited one of these incubators and interviewed the management team about the results achieved so far.

In October 2005 the BIT Center incubator was opened in the city of Tuzla, in the middle of the Bosnian heartland. The idea with this incubator was to fight against galloping brain drain by offering young entrepreneurs an opportunity to start their own independent businesses in their hometown.

Eleven years later, the Mayor of Tuzla, Jasmin Imamovic, could cut the ribbon to the fifth building in what is now called BIT Technology Park. In his opening speech, the Mayor could brag that companies from the BIT Center have produced 500 jobs so far, and have put Tuzla on the Balkan map as the right place to start an ICT company. A few days later, he was reelected Mayor. No wonder. Offering jobs for young professionals is extremely important for a city like Tuzla.

Such numbers of new jobs would get Mayors out of their chairs even in far bigger cities in more developed countries. Even more when it is not talk about 500 vulnerable low-tech jobs outsourced from global players likely to shut down at the first crises. On the contrary, the ICT community in Tuzla consist of independent software development companies that continued to expand under the financial crises. The ICT community has become renown in the region, and the BIT center recognized as the cradle for this remarkable expansion of start-up companies.

The managing director of the BIT Centre, Robert Martic, tells me that they have put big efforts into refurbishing more premises. By enabling the growing companies to stay longer in the BIT Technology Park, we also enable them to contribute to new start-ups, and to the sustainability of the incubator. Now we have five buildings, more or less grouping around the Trg Slobode (Liberty Square) at the very core of the old town. Within three-minutes-walk, you will reach all five buildings and the Faculty of Electrical Engineering, which is the main recruit base for new employees. We have now 200 people in-house and the number will increase since we have more space under development in the newly opened fifth building. Companies forced to move out because of lack of expansion space want to come back to the environment, and new start-up entrepreneurs are knocking on the door. This is the best proof that we are delivering something of value to them, says Robert Martic.

We are cooperating successfully with the University of Tuzla as well. The Faculty of Electrical Engineering has doubled the number of students in the last years. Actually, the professors are a little concerned because the students often get employed in a company within the BIT Center immediately after their third year (bachelor) and tend not to go on with their master thesis. Still this is a good situation for the faculty making it even more attractive for new students.

So how come this spectacular results? I ask Vedrana Ajanovic, the second member of the small management team in BIT center. First of all, she says, the city had many young and well-educated people without a job due to the combined post-communism and post-war economic backlash. According to an interview study from 2005, nine out of ten youngsters were thinking about going abroad. However, as part of the Bosnian family tradition the grandmothers kept urging the youngsters to stay. It might have strengthened their will to try entrepreneurship instead of just going abroad looking for a decent job. Anyway, there is no doubt that the timing was right for an initiative that targeted the young entrepreneurs offering them services they needed to utilize their competence towards an emerging ICT market.

Then we got good and timely help from the Kingdom of Norway. In fact, The Norwegian Ministry of Foreign Affairs turned down a proposal on building a science center at the University of Tuzla at first. However, at the same time the Norwegian aid organization NORAD launched a tender for setting up a business incubator somewhere in Bosnia & Herzegovina. The Norwegian Ambassador managed to tackle the bureaucracy and pointed out Tuzla as the right place for the project even though a pre-study recommended Sarajevo. This was a lucky strike for us of course, and on top of it we were lucky to get Norwegian experts to help us to implement this rather daring project.

Daring? Yes, I say daring, because many previous incubator project in the Western Balkans, supported by the World Bank and other international donors, had shown limited success. Some of them were actually small disasters that threatened to ruin the idea of supporting young entrepreneurship. Therefore, we met a lot of skepticism towards our endeavor. Now I am happy to say that this skepticism has totally vanished.

So, pure luck and right timing is the reason for your success then?

Well, not entirely of course, Robert Martic breaks in. It is also important that the Municipality of Tuzla made several buildings in downtown available for us, although the buildings were in desperate need for reconstruction. It is likewise important that the Norwegian government and later the European Union offered grants for a refurbishing of these buildings. After reconstruction, they became like pearls in the old city Centre.

Another important reason for our success is that we all the time focus on the entrepreneur’s actual needs. We do not prioritize “nice to have” or “nice to do” subjects or produce events that the entrepreneurs do not really have time to attend. We constantly ask ourselves how we can contribute the most to the young companies. No NGOs or non-business oriented activities were allowed to move into the premises. We wanted to make it clear that BIT Center aimed to promote commercial and marked oriented activities.

What motivates you to go on growing BIT Center?

We do not spend much time thinking about that. We work hard every day trying to be competent, helpful, independent, demanding and fair at the same time. It is quite exhausting but inspiring. It is not a problem to find motivation for this work. Seeing entrepreneurs succeed against all odds is very stimulating. Sometimes they fail, but stands up again, trying another path. As businesses grow, they also help our society to improve its economy and attractiveness. We live here, and this is important to us, Vedrana adds.

She gives an example. One of the first group of entrepreneurs that entered were three friends programming software for internet telephony solutions. Now, ten years after there are 30 employees just in Tuzla. Besides, they have offices in Zenica, Sarajevo, and Los Angeles! I wonder if not this company could employ 300 in the year 2026. It can easily happen. Six or seven other companies also reached around 20 or more employees now. Our vision from 10 years ago is about to come through. Young people must gain more power in this country in order to get it on the right track again. To be modest, we are pretty proud of what we have achieved with BIT Center, but even more proud of young companies creating new jobs in Tuzla every day.

So what is your next achievement going to be? To continue to grow, and to support new start-ups is the main thing. Another is to develop further a very promising cooperation with other innovation centers in Bosnia & Herzegovina. Together we might create a small wonder for youth entrepreneurship and employment in this country.

Good luck with that and congratulation for the first 500 jobs, I say! Well thanks, maybe we should find time to celebrate more, Vedrana laughs. We did not even celebrate the 10th anniversary of BIT Centre last year. We were too busy. Big celebrations does not really help young entrepreneurs you know. As a small team, we need to prioritize our time tough. We are concerned about not wasting the entrepreneurs’ time as well. I often see a lot of dragging entrepreneurs to various events, seminars, and competitions, which is often just a show-off to please donors. The companies need to concentrate their energy on the real market if they shall survive and grow.

OK, but maybe we can celebrate with a cup of coffee and a cake at the nearby café, I suggest. Sure, Robert replies – that is our style of celebration. We drink coffee, eat a cake and discuss our opportunities ahead. History is not important. Good things lie in the future! 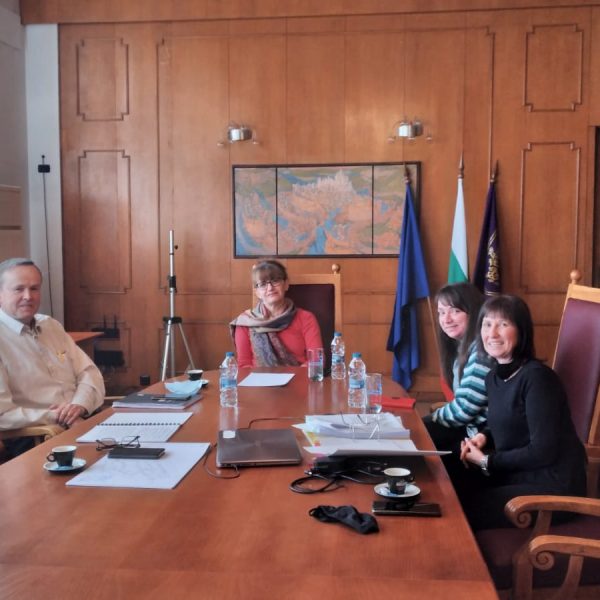 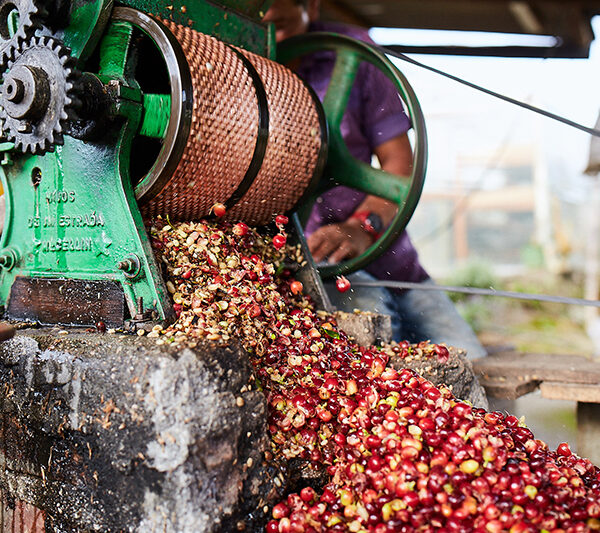 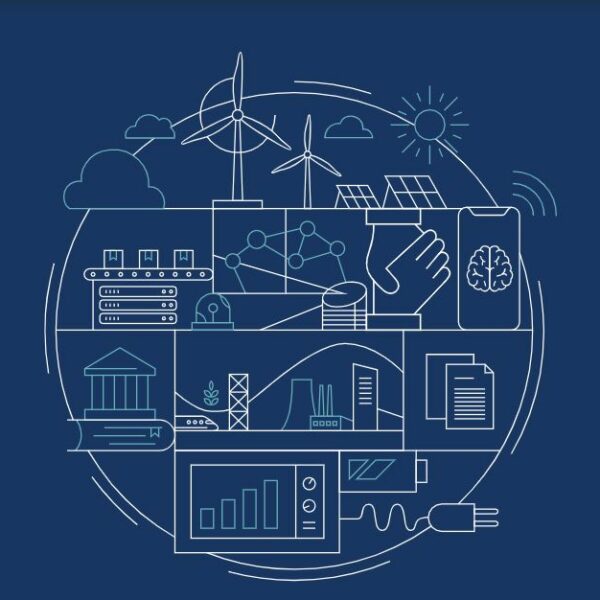 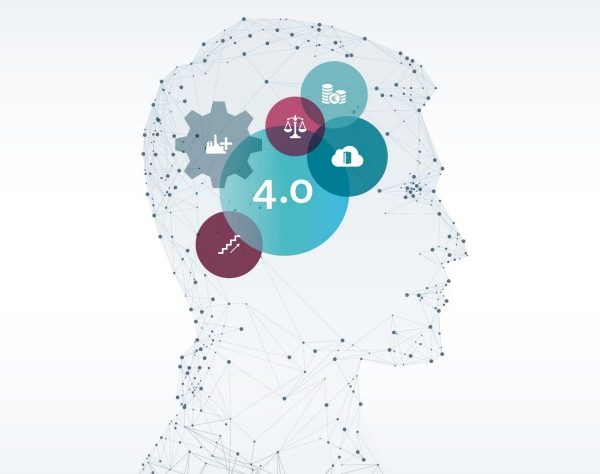 Challenges for adoption of Industry 4.0 by SMEs