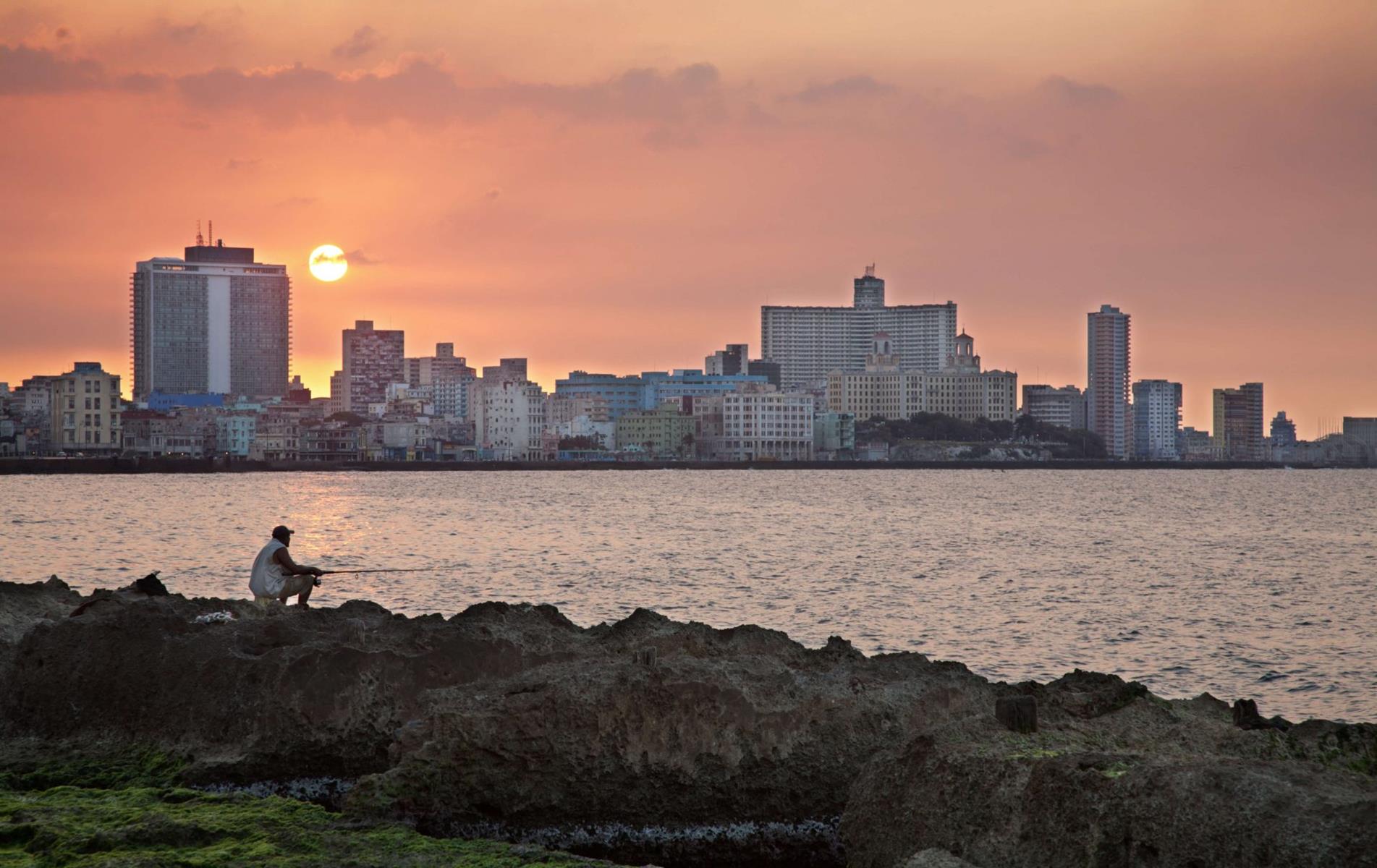 A pilot study for entrepreneurship support in Cuba

Promoting development aid programmes that makes it easier for Norwegian organisations to collaborate with Cuban counterparts.

Within the global economy there are a few countries that have developed an economic and political system that have been fully or partly excluded from the global economy. Among these countries are Cuba, it has been under US sanctions since the Cuba crisis in early 1960’s. With recent changes in the political structures, the regime has highlighted the need for political and economic reform. President Barack Obama stated in April 2009 that he wanted a new beginning with Cub. Russia is also seeking to revitalize its economic cooperation after the Soviet Union collapsed.

In preparation for the United Nations Framework Convention on Climate Change (COP16) in Mexico in November/December 2010, Minister of Development Aid Erik Solheim signed an agreement in Havana for the development of cooperation in areas of mutual interest among others aquaculture, petroleum legislation, the environment and mitigation of natural catastrophes. In May 2011, the Vice Minister Ingri Fiskaa from the Ministry of Development Aid signed four agreements; among others to establish a formal framework for G-to-G consultations, to promote development aid programmes that makes it easier for Norwegian organisations to collaborate with Cuban counterparts, to cooperation in aquaculture development and to promote oil for development projects in Cuba.

Developing a pilot study for entrepreneurship support in Cuba.

The pilot project seeks to develop a platform for “Entrepreneurship development in Cuba & Business Acceleration between Norway – Cuba”, this within selected sector(s). The overall idea is to build local knowledge and insight about Cuban business environment, cultural and organisational aspects and risks, knowledge that can support and assist in the bilateral development.

Thereby participate in the development of the Cuban private sector at policy and operational framework, based on the Norwegian partnership model; Government versus Academia versus Industry, which has proven to be a successful model for socioeconomic development.

The project is conducted by Morten H Westvik, MARINTEK and Carla Dahl-Jørgensen, Department of Social Anthropology, NTNU, in cooperation with IDN.

Back to all projects 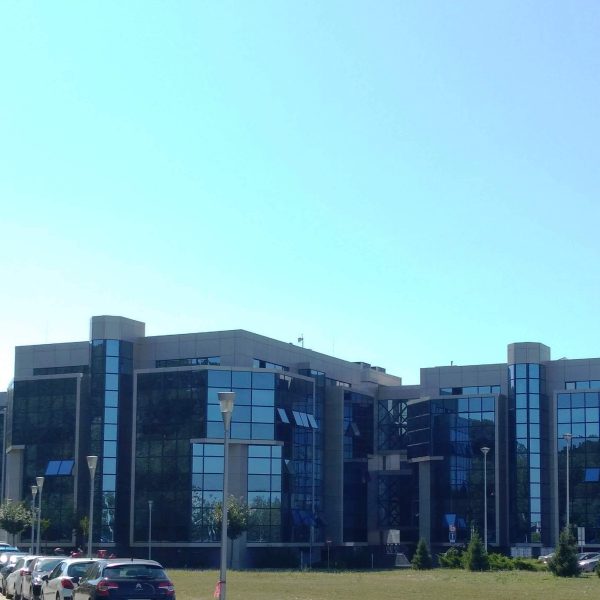 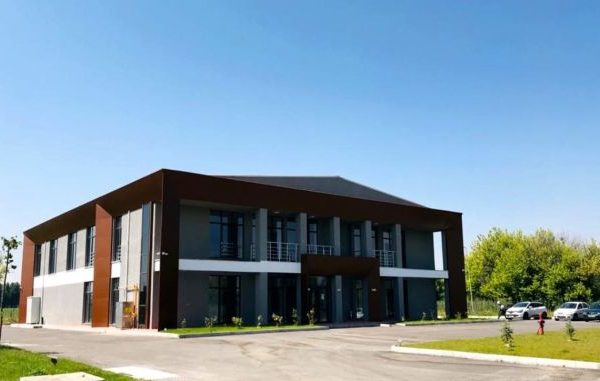 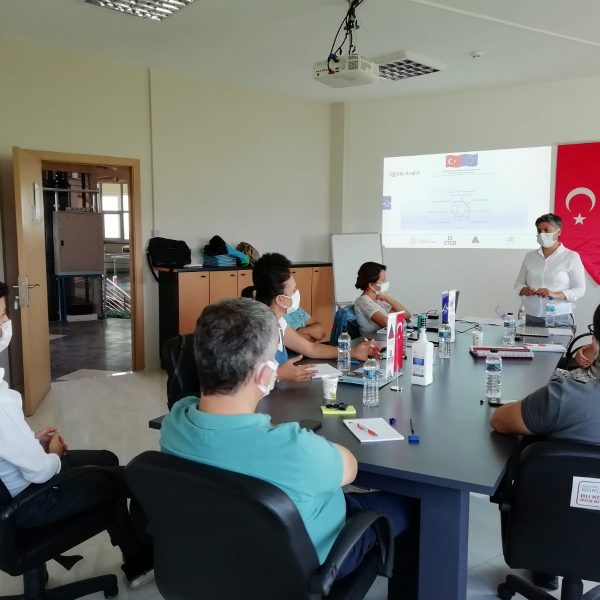 Creating a center for the development of agricultural technology with an emphasis on Smart Technology in the region of Konya, Turkey 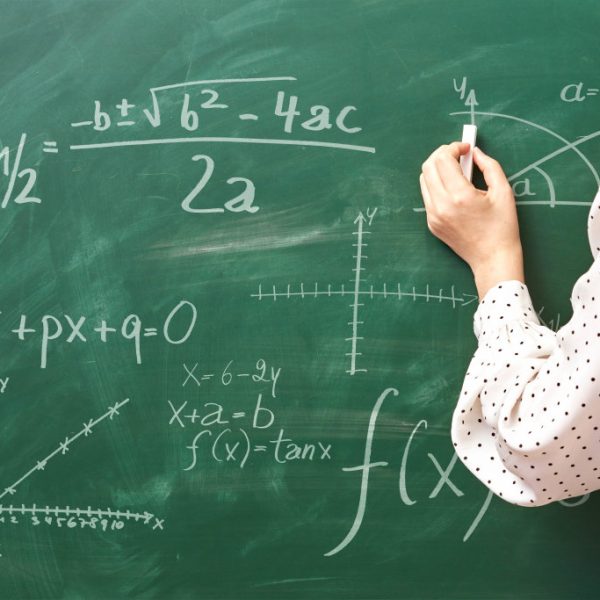 Poland
Back to all projects 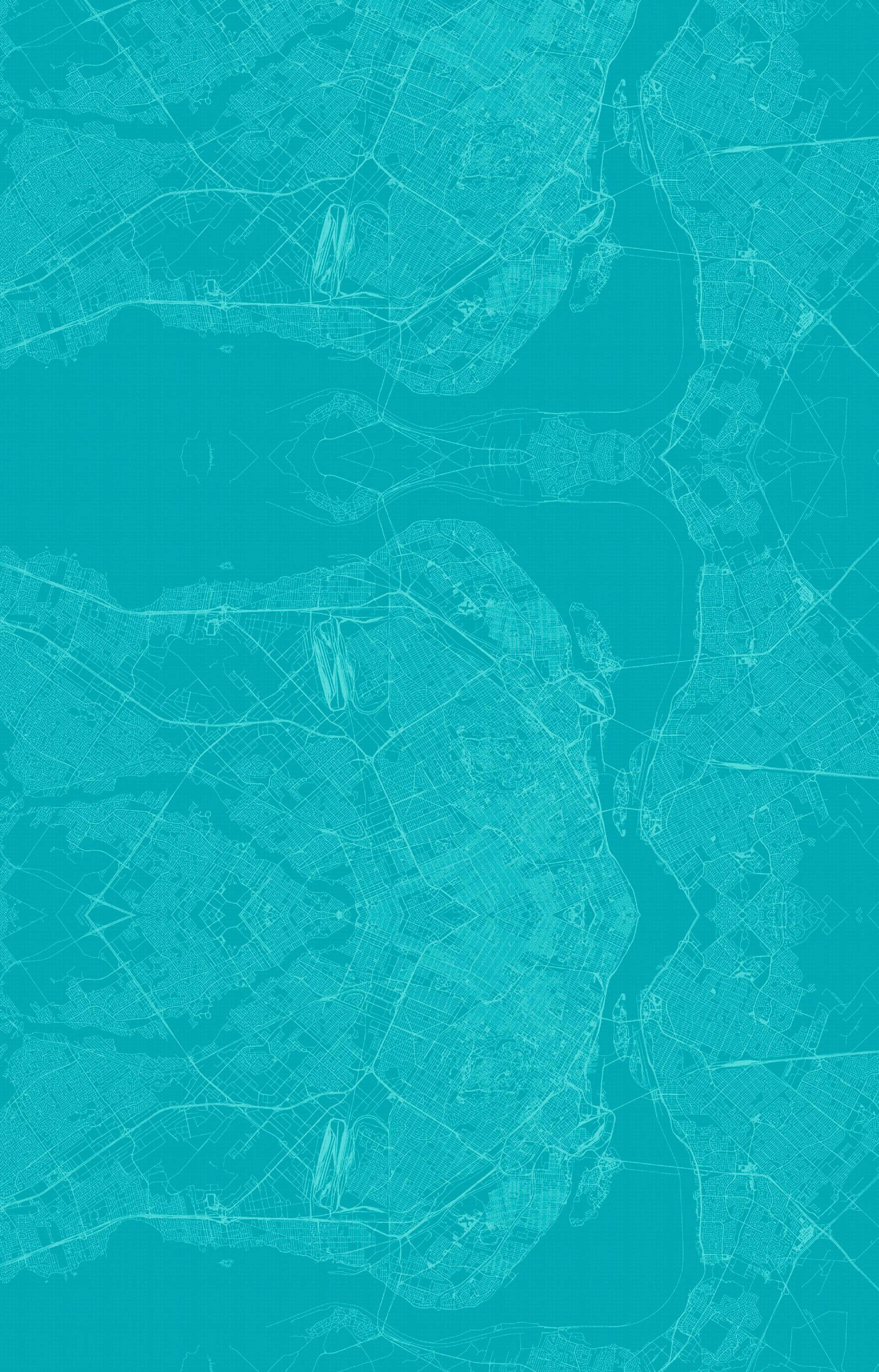