Developing Nature-based solutions for the City of Kłodzko 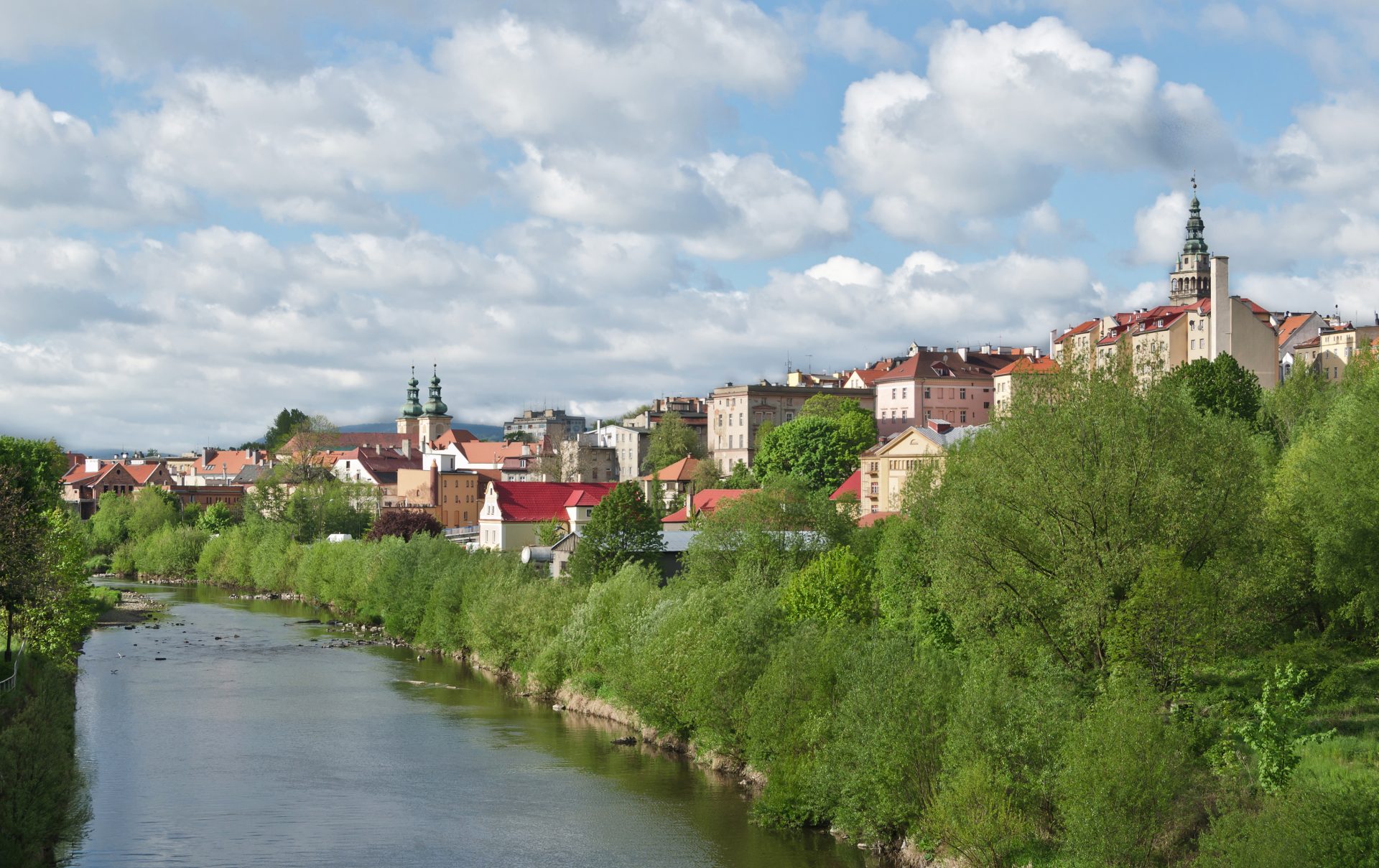 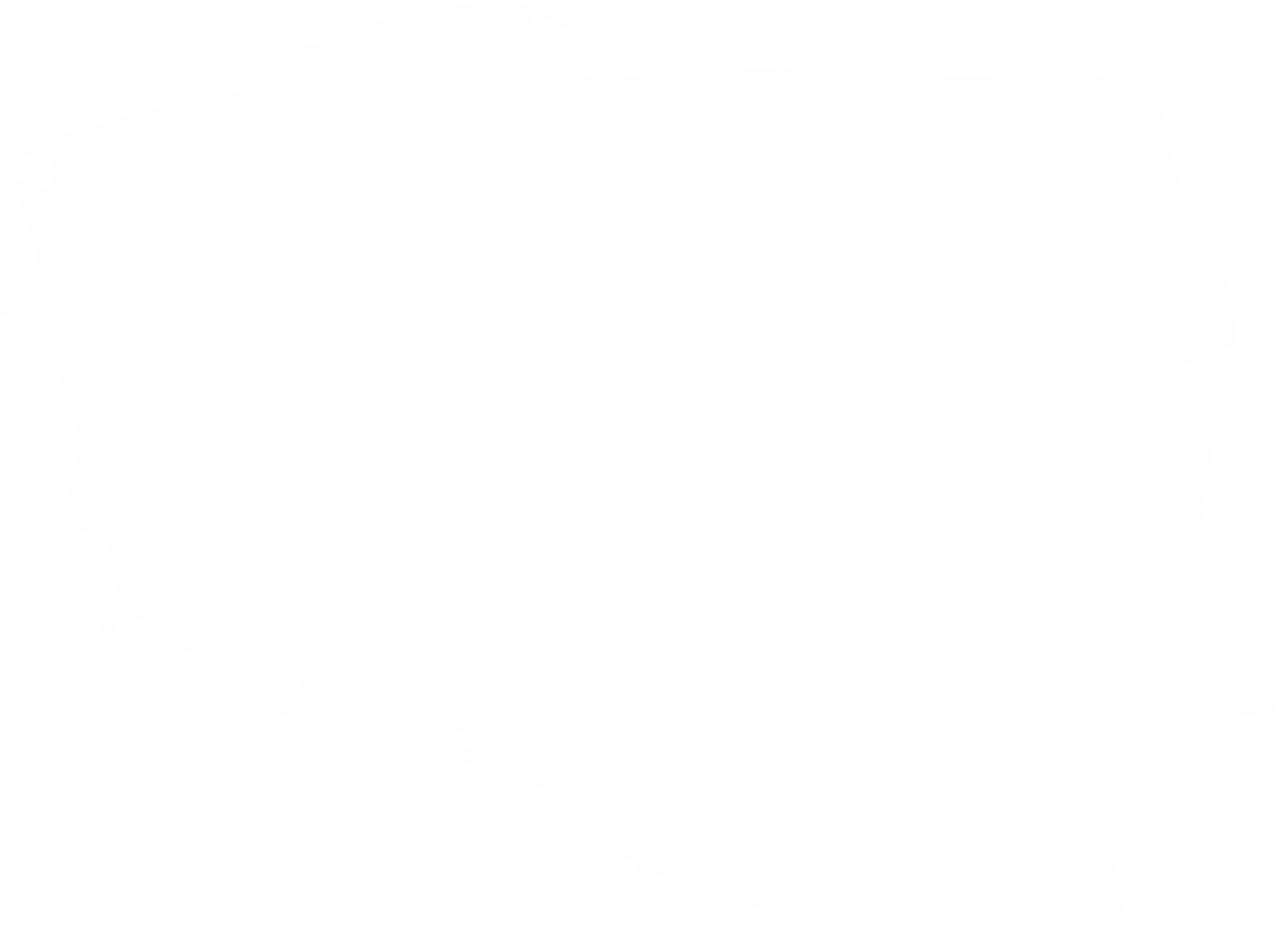 The goal of this project is to prepare the City of Kłodzko and its inhabitants for changing climate conditions by mitigating climate change and adapting to their effects.

International Development Norway will assist and advice the municipality in accomplishing the goal. The cooperation will include the following activities:

Improving and greening production of linen, while improving storage capacity