Alongside its Nordic neighbors, Norway stands today at the forefront of innovative, state-of-the-art technologies in the renewable energy sector. Norway’s economy received an incredible impetus, once great natural reserves of oil and gas were discovered in the adjacent waters.

According to the system State’s Direct Financial Interest (SDFI), all branches of the petroleum industry are used to sustain the welfare state through taxation and value creation. This, among many other criteria in a fortunate constellation of opportunities and circumstances, has allowed Norway to focus and invest in developing an environmentally friendly energy sector.

Norway enjoys many competitive advantages in the world market for renewable energy:

98% of the electricity generated in Norway stems from renewable resources. Hydropower and carbon storage and capture technologies, that accompany all-natural gas-based power plants and systems, are the dominating areas of this sector. However, flexible hydropower is the backbone of Norway’s electricity production and the main subject of this article. According to regjeringen.no, in 2013 Norway produced 134 terawatt-hours (Twh) electricity.

Statkraft is the leading company in terms of hydropower and also the largest generator of renewable energy in Europe (it also produced wind power, solar power, gas-fired power, and supplies district heating).

The modus operandi of a hydro plant is quite simple, the main source of energy being proportional to the velocity of flowing water that, oftentimes, is increased through a system of cascades, allowing energy to be exploited several times before it flows into the sea. Turbines are placed at the points of highest impact (the bottom of the cascade) and convert mechanical energy into electrical energy, as shown in the image below: 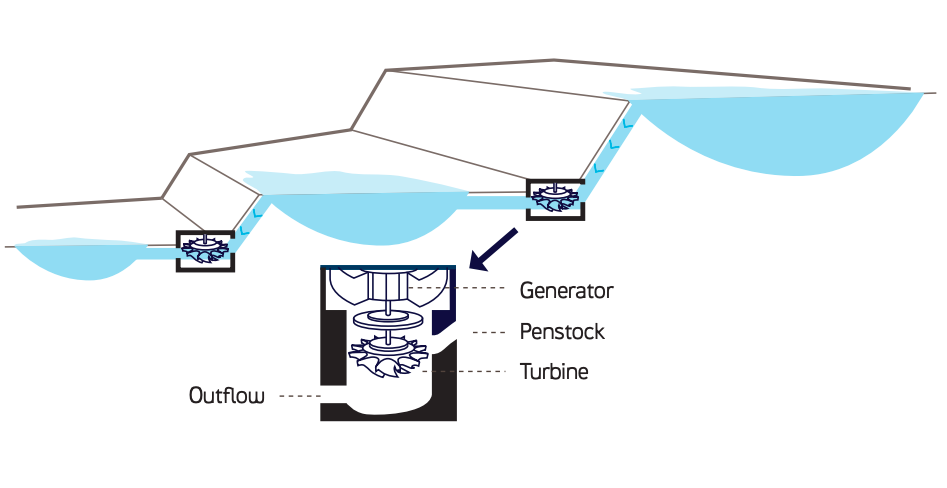 Hydropower with reservoirs is not only important because of Norway’s geographical advantage hydrographical richness, but also because of its flexibility and potential to backup the fluctuations that normally occur when relying on other renewable sources such as wind or solar. Not only can it mitigate the risk of energy imbalances but it can also reduce vulnerability to floods and droughts. According to Statkraft, Norwegian hydropower is “Europe’s renewable battery”, as the reservoir capacity is close to 50% of Europe’s entire capacity.

The most economically viable technology is the pumped storage hydropower (a system composed of two water reservoirs, situated at different elevations, that can generate power by discharge through a turbine, while being able to recharge the upper reservoirs). This gives hydropower a great potential to balance the variable renewable energy resources and to solve the net load variability that burdens most renewable energy grids. For instance, Norway’s reservoirs have the capacity to balance 70% of the wind power balancing request of Northern Europe (Destro et al., 2016).

Since the European Union’s ambitious target of achieving an 80% reduction of yearly CO2 by 2050, one solution can be to partially rely on Norway’s large hydropower base and flexibility potential in its offshore gas transmission grid (Destro et al., 2016) in order to compensate for yearly or temporary gaps in energy supply due to climatic variations. At least for Northern Europe (including the United Kingdom), most studies have shown great potential improvements resulted from common power systems (Ely et al., 2013).

Given the urgent need for a quick and cost-efficient transition to renewable energy worldwide, the Norwegian case of hydropower potential allows for the following conclusions to be drawn: 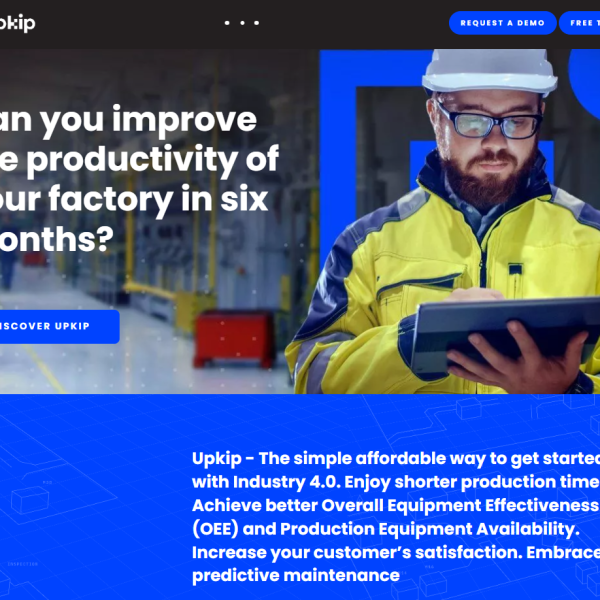 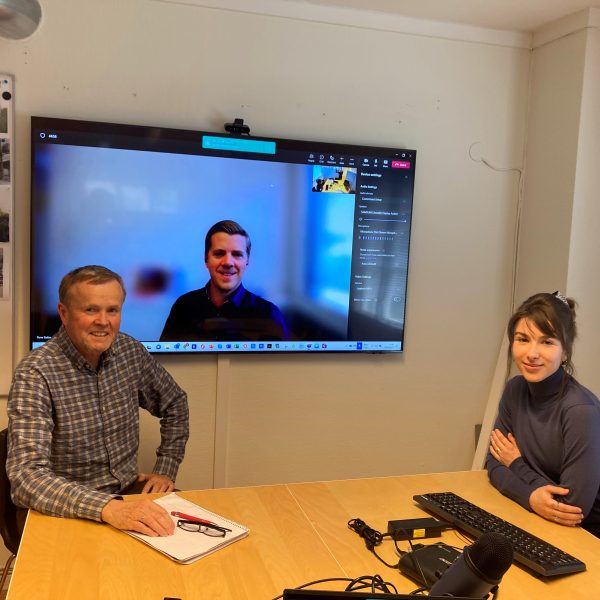 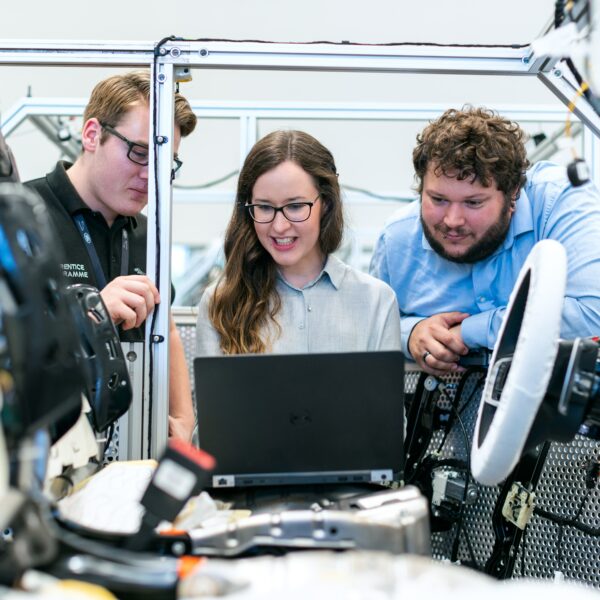 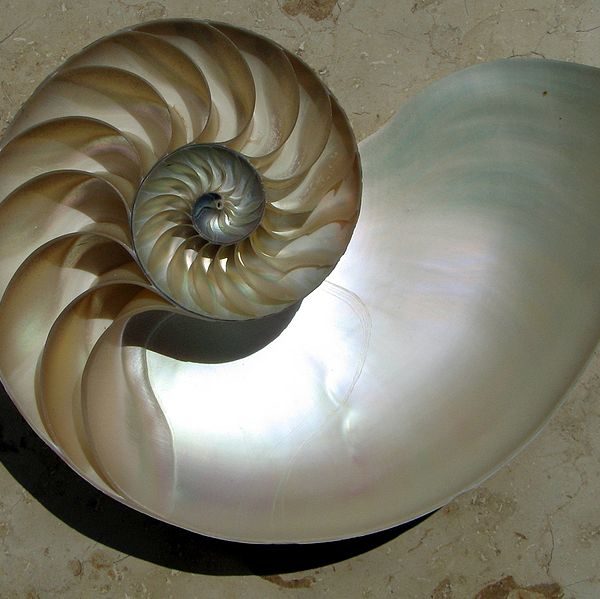