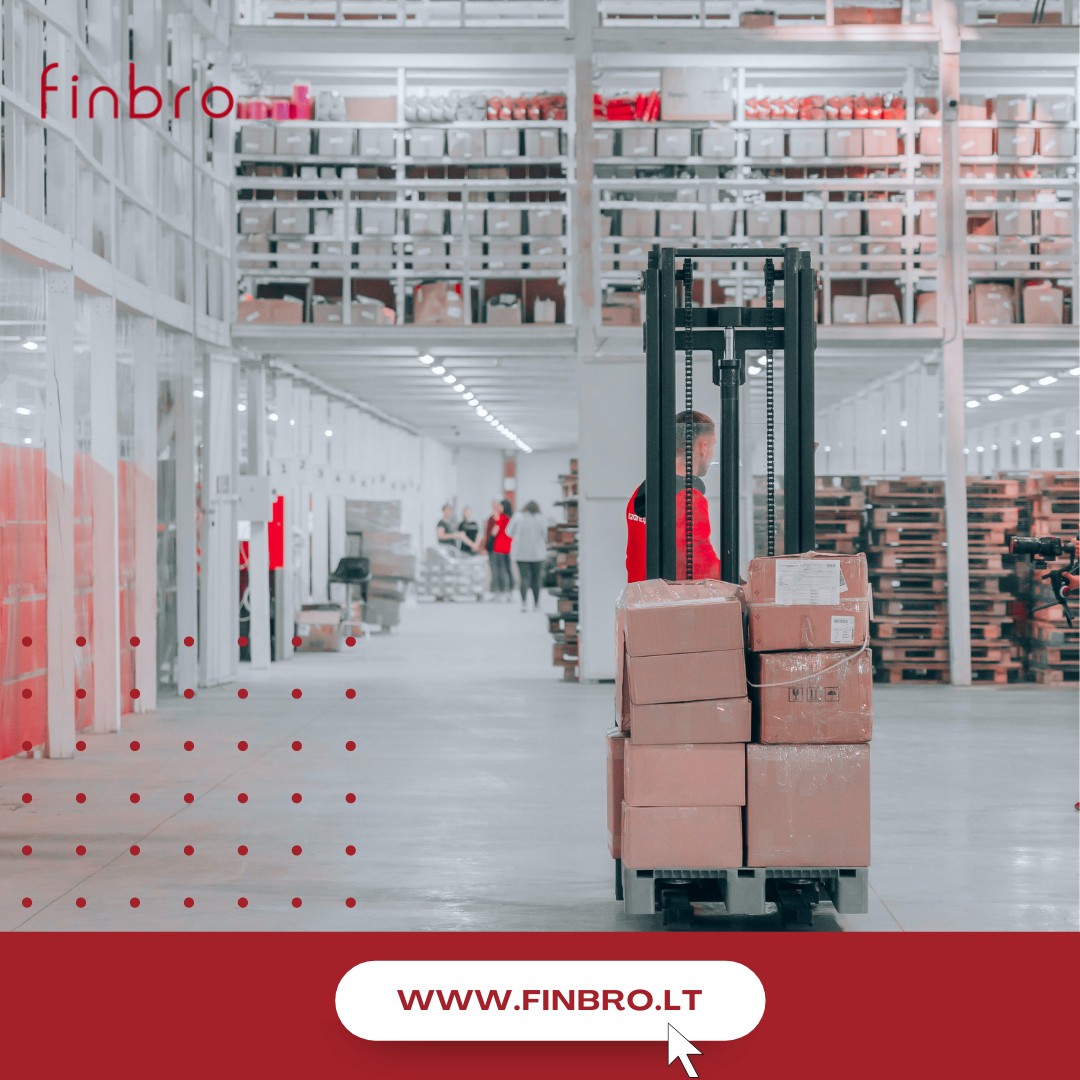 In working with Norwegians, Lithuanians have created an AI-based loan comparison platform

This year, the Lithuanian start-up FINBRO participated in one of the “Norway Grants” support programs. With its help, the company managed to create one of the most advanced loan comparison platforms on the market. The project lasted one year and, during that time, the FINBRO team developed a smart and artificial intelligence (AI) -based system, which allows the analysis of parameters of financiers and their data, as well as the user himself, and thus saves a lot of time and costs both for the end user and the financiers.

The team spent a lot of time collecting various data, analysing and categorizing them, and, later, in testing and remedying software deficiencies, in improving artificial intelligence algorithms. In the final phase of the project, the system was tested in a real environment, the user environment was improved, and efforts have been made to ensure the most simple availability of the service.

“FINBRO is happy having received not only financial support, but also help from Anders Stølan and Ivelin Andreev, R&D specialists from Norway, also from Židrina Pabarškaitė, an expert in artificial intelligence, who studied the peculiarities of artificial intelligence not only in the universities of Lithuania, but also of the United Kingdom, and has also worked with many AI companies.”

Particular attention has been given to testing algorithms: since the selection of financiers for the end user, for whom financing can be a step towards one of the most important decisions in life, directly depends on them, Mantas Norvaišas, the founder of FINBRO platform, assures that there is no room for loopholes in this area:

“In the final phase of the project, integration of data collected from different sources and structures and received in different formats were tested. A demonstration of the prototype test version was performed. The system models have been improved taking into account the feedback received. Even the high-speed operation of the system developed under increased load conditions has been tested in cases where the need for financing would increase very suddenly”.

End user-friendliness of the FINBRO system has also been improved significantly. Considerable time was spent on creating a web application, starting with the user interface both outside and inside the system when the user is already logged in. The created user interface was integrated into the backend part.

For maximum synergy, the possibilities of integration into the existing information systems of potential customers and the information technologies used have been discussed together with the customers. Testing with real customers has been performed. During it, major flaws in the user interface have been identified and remedied.

“With the help of “Norway Grants”, most of the work on the technical system part has already been completed during the first stages of the work. Therefore, the last stage was dedicated to the improvement of FINBRO and the final steps to rendering it smooth. We always strive for the highest standards. It is good, therefore, that we had a considerable reserve of time for the implementation of top-class ideas,” – summarises M. Norvaišas.

Project No LT07-1-EIM-K02-006 “UAB Finbro R&D operations in the sphere of ICT to boost competitiveness” is financed from the Norwegian Financial Mechanism 2014-2021 and the state budget of the Republic of Lithuania.

In cooperation with Norwegians, Lithuanians started testing one of the most advanced loan comparison platforms on the market 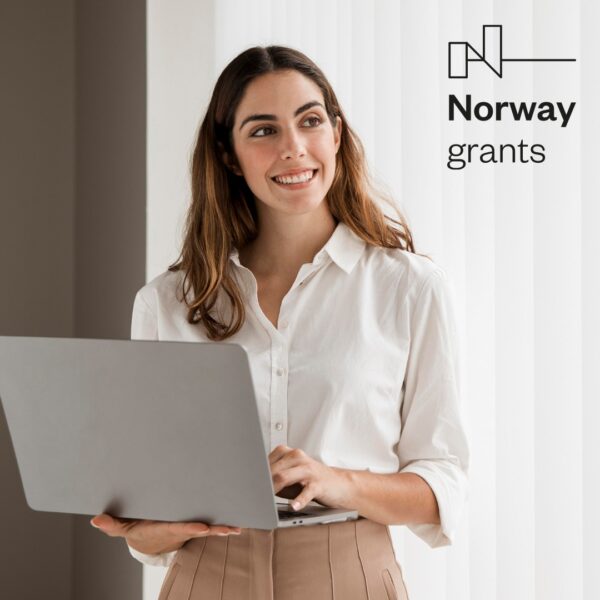 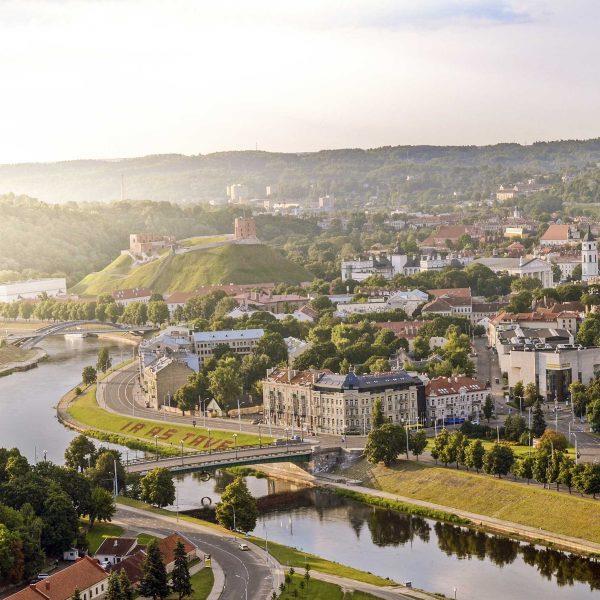