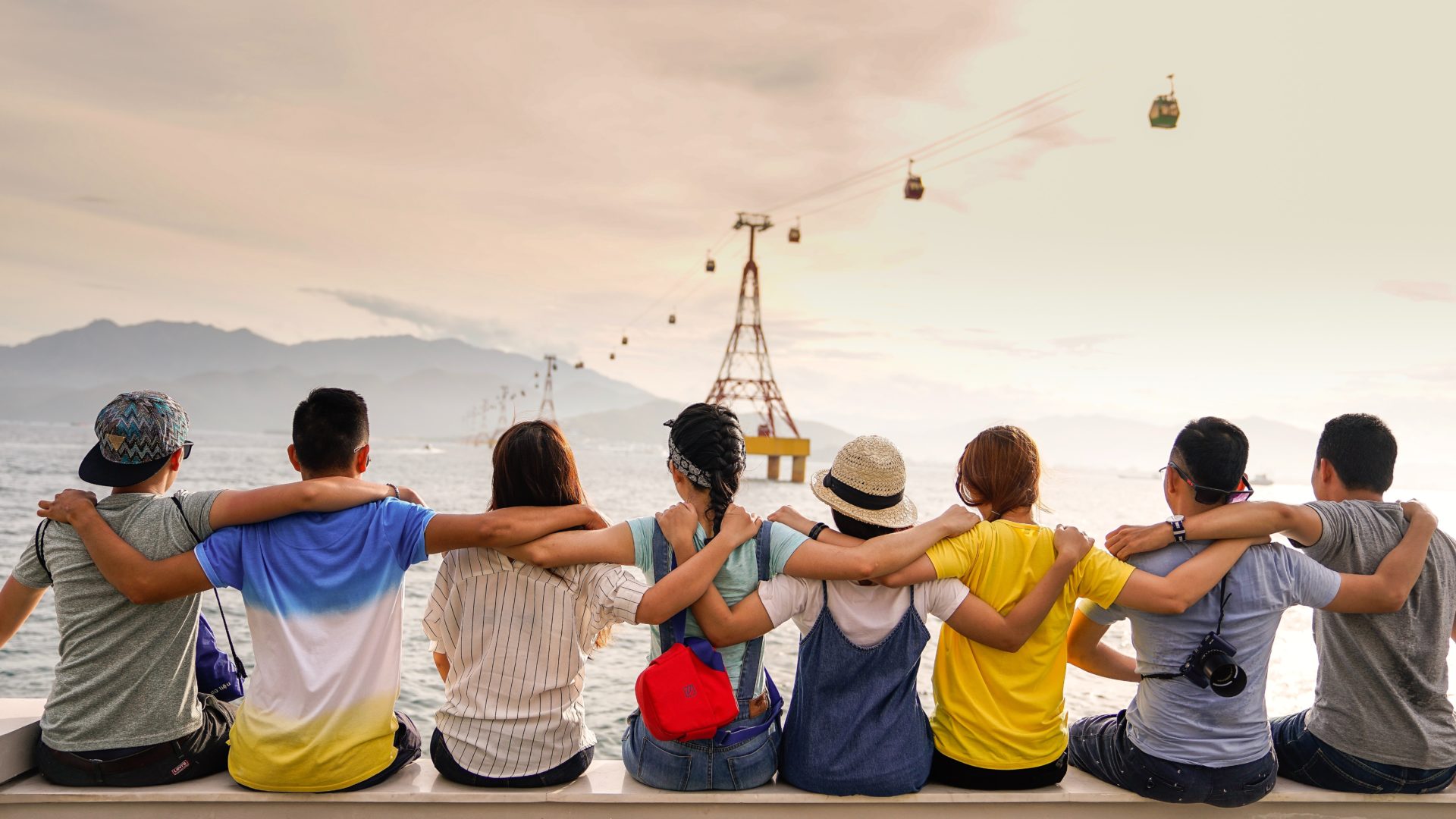 One of the most important aspects for firms to take into consideration when going international is the knowledge about the target market (Hamidizadeh, 2014). Therefore, both Norwegian and Colombian companies who want to do business together need to be aware of the differences they have in comparison with the businesses of their domestic markets. It is notorious that Norway and Colombia are comprehensively different in perspectives such as economy, politics, education, and culture. Thus, it is crucial for firms to assess and understand the target market and its characteristics when considering doing business with the foreign industry.

Some cultural differences impact the way that firms from different countries perform their businesses and scholars such as Hofstede (2005) have analyzed both Norwegian and Colombian cultural dimensions and have identified some relevant characteristics of both cultures. Norwegian business culture is based on a flat business hierarchy (allowing quick and informal communication), negotiations are open and straightforward, and employees are empowered to take decisions. This is important to be aware of because Colombian organizations have very different characteristics. For example, if an employee from a Norwegian firm starts establishing business contact with an employee of a Colombian firm, but if this person hierarchically does not have decision power; this could represent a dislike for Norwegians. First, because they use to deal with empowered employees and second because Norwegians consider that ‘time is money’ and are usually deal-focused (Warner-Søderholm, 2014); therefore, Norwegians may consider this as a waste of time.

(Hofstede, 2005) also pointed out the equality aspect. Gender equality is of big importance for Norwegians. Either woman and men have the same work opportunities and are treated as equals. Moreover, in Norwegian firms, the difference in salary ranges is narrow between roles. Conversely to Norway, Colombian range salaries have a big gap between positions, and the inclusion of women in the working market is not equitable. This difference in terms of equality needs to be understood, especially for Colombian companies. To give an example, one Colombian male manager could establish business communications with a Norwegian female supervisor. Thus, the Colombian manager may tend to treat the woman in a way of superiority which can be perceived as awkward for her. This can affect negatively the business relationship and consequently the success of the business.

In terms of meeting protocols, is relevant to know that cultural differences are remarkable in this aspect, therefore both sides need to be aware of this to avoid misunderstandings. “Meetings in Norway are frank, healthy occasions where people get quickly to the point and get feeling off their chest in a good-humored fashion” (Lewis, 2010, p. 348). Conversely, Colombians tend to be more spontaneous but subtle and indirect at the same time, they can hide their real feelings and thoughts about the business (Lewis, 2010). Moreover, Colombians use to be very talkative which can be perceived as strange for Norwegians. Otherwise, language is an aspect that stems from cultural differences. Even though the official language in Norway is Norwegian, they have a high-level of proficiency in English, additionally, multinational firms in Norway generally use English as the official business language (Warner-Søderholm, 2014). The last can facilitate communication when doing business between both countries. Nevertheless, Colombians have a low-level of proficiency regarding this language. This may represent a barrier to setting international businesses. Consequently, Colombian firms need to have staff proficient in English in order to establish business relationships and to facilitate communication with the Norwegian market.

Consequently, it is important either for Norwegian or for Colombian companies to know all potential differences that can arise from a business relationship between both countries. Sometimes would be necessary to adapt the mentality to the foreign culture, trying to be respectful and tolerant towards cultural dissimilarities. 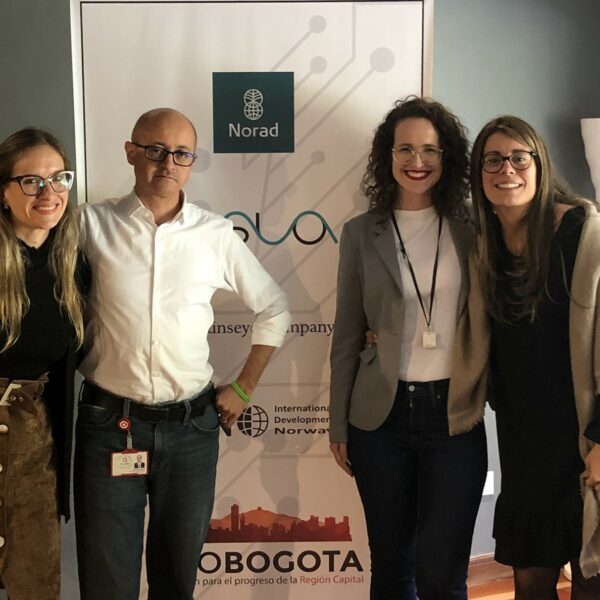 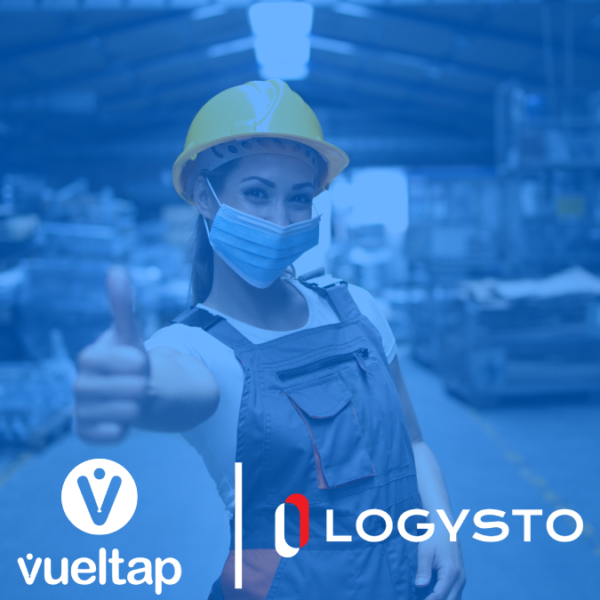 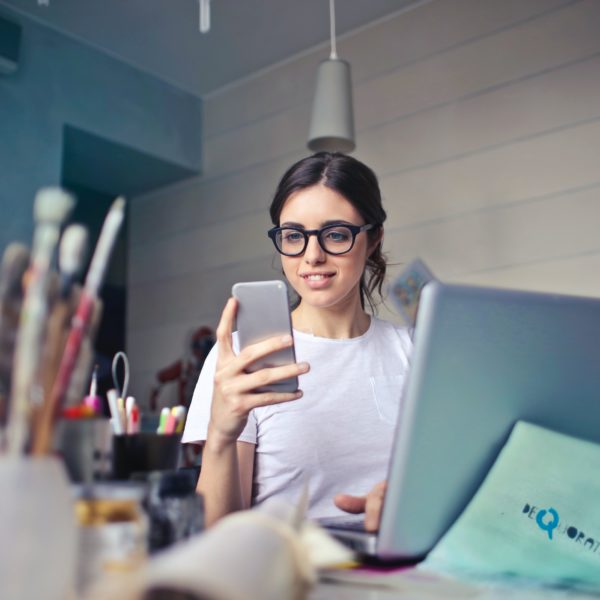 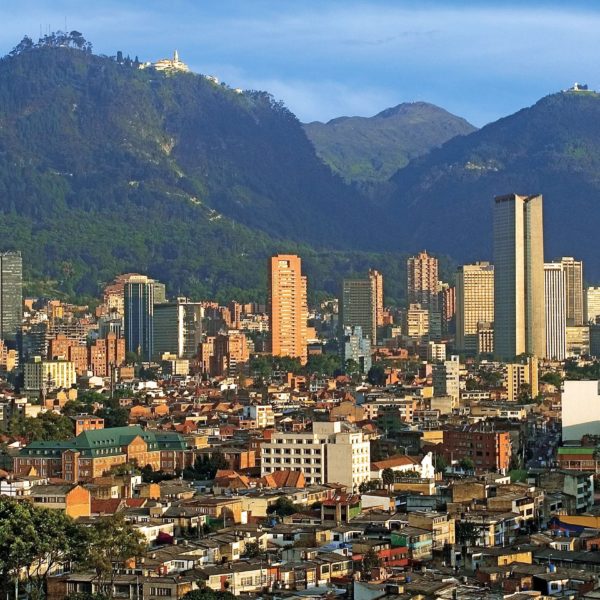