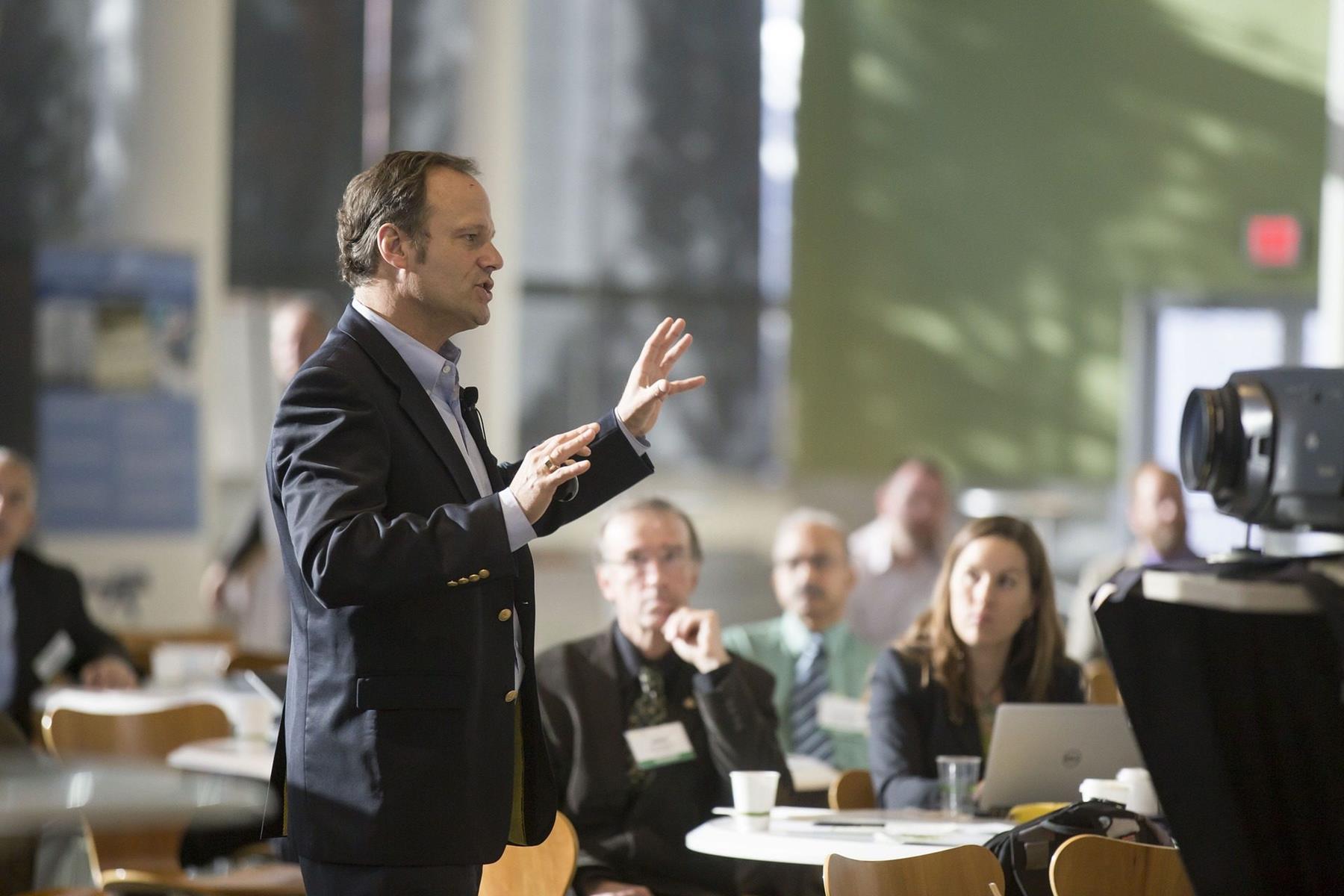 Innovation in SME sector is one of the most important topics in regions of Central Eastern Europe. The modern market requires suppliers of goods and services to offer an increasingly competitive offer that’s usually above regular standards. Consumers are attracted by innovations and they are the driving force behind the development of further branches of the market. The Marshal’s Office of the Masovian Voivodeship wants its region to be attractive and competitive both on the domestic and international markets therefore several activities were procured to innovation stakeholders in the region, among others IDN.  Under the public procurement scheme, we have been awarded with the contract to organize three projects:

1. Building capacity for innovation in the region.

As a subcontractor to WYG PSDB, we delivered the expertise to implement a series of seminars that provide interested entities with specialist knowledge on how, where and for what to develop innovative business and ideas.

The project was addressed to a wide audience: representatives of SMEs, large enterprises, students of strategic directions and local offices. Each of these groups has a different impact on the Mazovian market and, when integrated, can make a big push towards innovation.

Within the “local capacity building” component, IDN was responsible to provide expertise for 125 workshops realized in the period of November 2012-December 2013 in five regional hubs of central region of Poland. The topics covered various aspects of innovation in the company (strategy, tools) and its relevance for the local development.

IDN was also awarded with the contract for the organization of a two-day Match-making Forum for the companies and researchers that had similar interests and opportunities. The activities included the overall organization of the event, recruitment, and pre-assessment for the ideas, along with practical organization and promotion of the forum.

We invited over 100 people to meet and talk about pre-arranged appointments, coming from many business sectors. This match-making forum was designed as one of the coherent system activities run by the Marshall’s Office of Mazovia, together with the educational component and small grants scheme launched during 2014.

One of the important incentives to stimulate the partnerships between industry and academia was the Small Grant Scheme and IDN, supported by the vast experience of Trøndelag Forskning og Utvikling AS (TFoU) was awarded with the contract to prepare and organize the call for innovation proposals. 41 applications were submitted by the business-academia consortia, 20 of which received financial support of 20 000 PLN (approx. 5 000 EUR) for small scale innovation.

The profile of the prepared applications presented a great variety – from in-depth technical analysis in the area of waste management to mathematical models used in internet advertising. The Small Grant Scheme was finalized with the experts’ debate on “Business, Science, Innovation in the region”, summing up the experiences and the with the great pleasure to host the award ceremony for companies which received the grants for further innovative development of their businesses. Now when 6 years have passed since the programme, we are also proud to say that one of the awarded startups is widely recognized in the international market as the provider of e-health solutions, which proved the great potential of such incentives.

Final of the small grant scheme in Mazovia